Baby Boomers are the generational cohort born between 1946 and 1964. Often referred to simply as Boomers, this group is now aged between 58 and 76 and accounts for around 21 percent of the population.

Baby Boomers are often characterized as hardworking, independent, political conservatives. Although they tend to lag younger generations when it comes to technology adoption, the majority regularly use the internet.

“OK Boomer” is a retort often used by individuals from other generational cohorts to tease or laugh at Baby Boomers for their attitudes. The phrase is considered to be ageist but is often used as a response to seeing resistance to changes brought about by new technology or issues around climate change.

A famous example of the phrase being used was when MP Chlöe Swarbrick replied to a heckle from fellow MP Todd Muller during a parliamentary session in 2019. 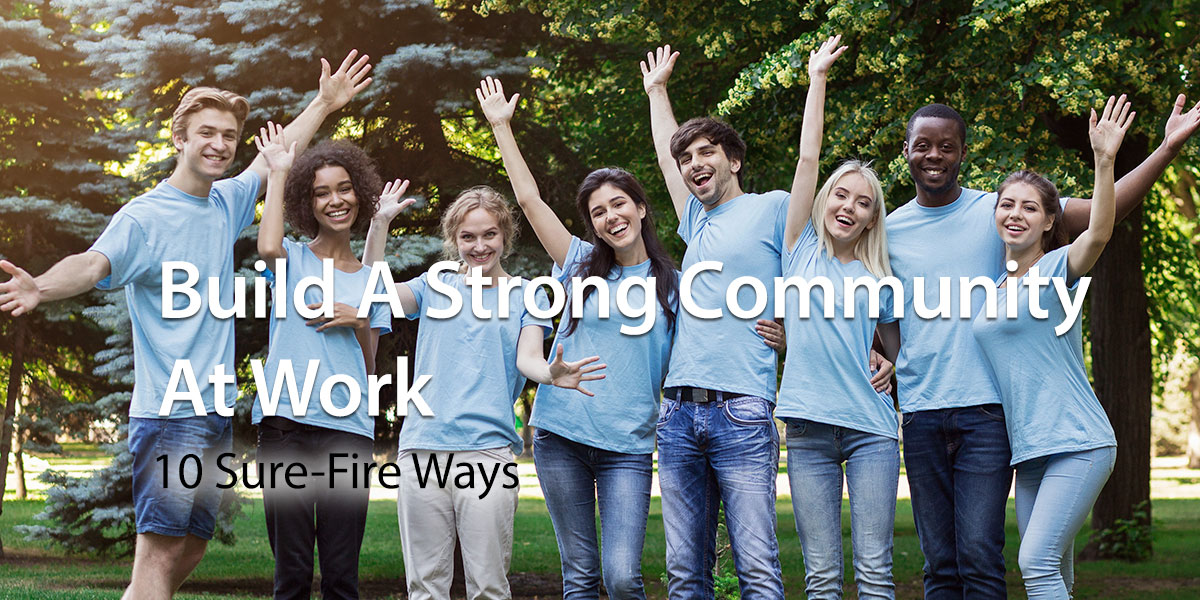