Sometimes called Gen Y or Millennials, Generation Y is the generational cohort born between 1981 and 1996. They come after Generation X and before Generation Z. Gen Y is often characterized as self-centered and social media obsessed. However, they are also deeply concerned about social issues such as climate change and strongly advocate for action. 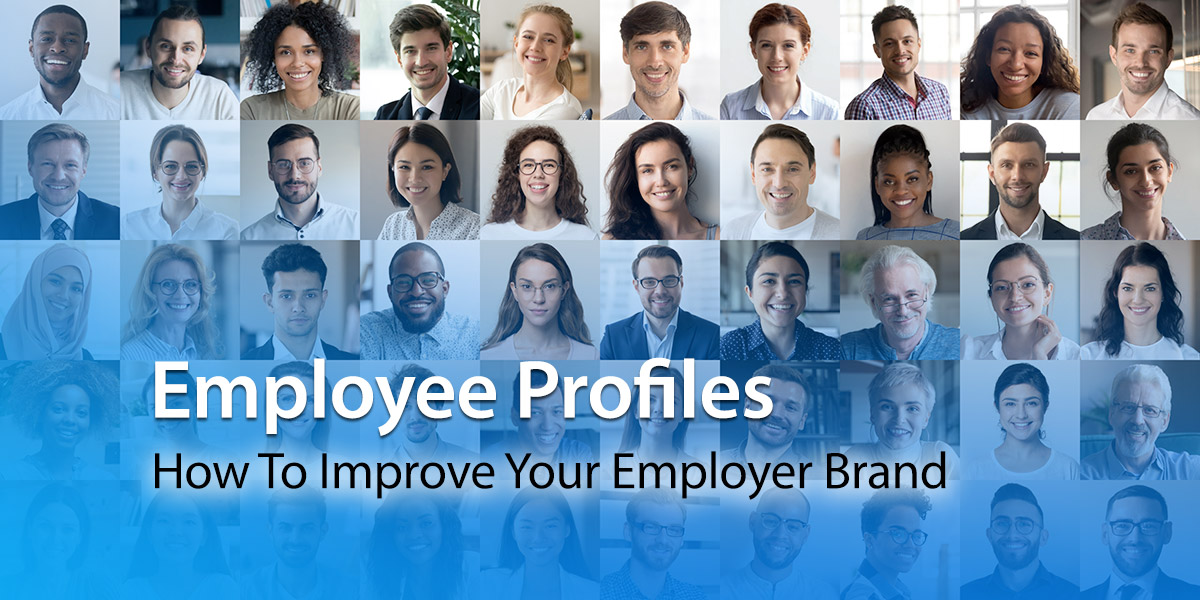