Who is Generation Z?

Generation Z, also known as Gen Z or Zoomers, is the next generational cohort following Millennials. Generational cohorts are defined by birth year rather than age, and Gen Zers were born between 1997 and 2012.

Generation Z makes up 20.35 percent of the US population, making it the third-largest cohort after Millennials and Baby Boomers. And that means Zoomers have massive spending power. Gen Z’s income will hit $33 trillion by 2030, becoming one of the largest consumer groups in the US.

What are the main characteristics of Gen Z?

Here are the defining traits you need to know about:

What are the differences between Gen Zers and Millennials?

So, how does Gen Z compare to Gen Y, also known as Millennials? Both cohorts are driven by a desire to make a difference and contribute to society. Furthermore, technology is crucial to Gen Z and Gen Y, and both have a strong social media presence.

However, while there’s plenty of common ground, there are also fundamental differences.

How can businesses adapt to Generation Z?

Gen Zers have already made their presence felt in the workplace. Globally, they account for 24 percent of the labor force, and their numbers will only increase.

What are the implications of the arrival of Generation Z for employers?

It’s early days, but already there are some emerging trends. Diversity and social issues are essential for Gen Z. They want to work for employers with the same progressive outlook and desire to make a difference.

Job stability is also a big concern for Zoomers. According to one survey, a secure and stable role is the top career goal for Generation Z.

Another characteristic is the ability to multitask. After all, Generation Z is used to switching between apps and carries that ability into the workplace.

Technology is, of course, the lifeblood of Gen Z. Companies that embrace new technology will be a drawcard for Gen Zers. Plus, brands with a strong YouTube or Instagram profile will catch the eye of job-hunting Zoomers.

Online communication and collaboration come naturally to Generation Z. However, face-to-face contact is also vital despite the dependence on technology. In one survey, 72 percent of Zoomers said they preferred in-person communication.

What comes after Gen Z?

The next cab off the rank when it comes to generation cohorts is Generation Alpha. Anyone born after 2012 is part of this new cohort. Although still very young, there’s no doubt this generation will also make its mark in time.

Here is a list of generations and when they were born: 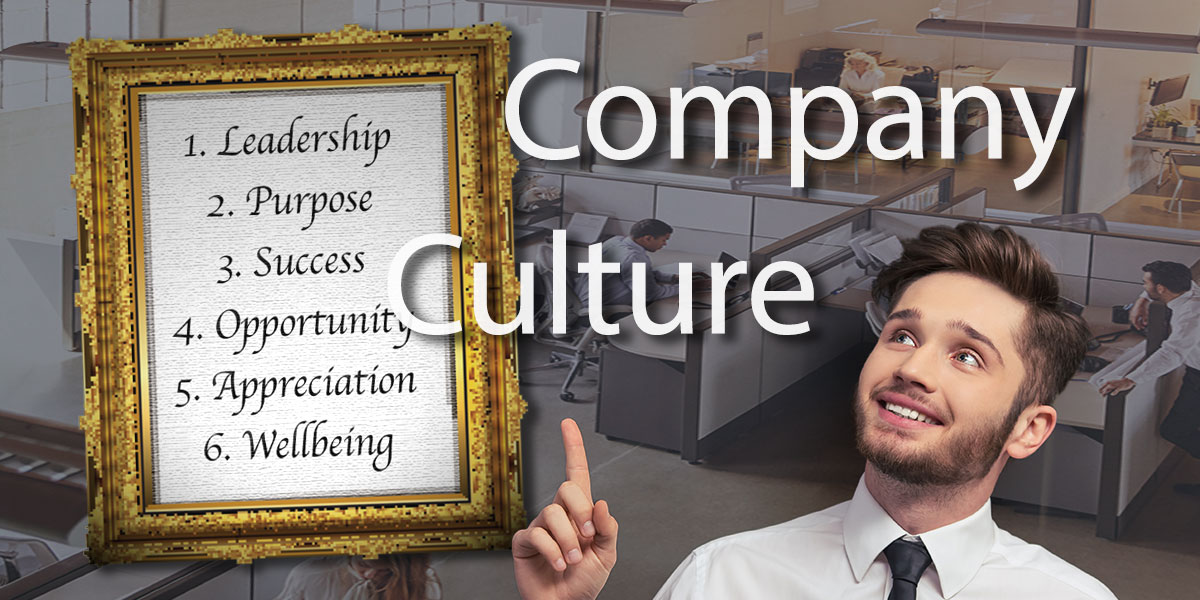